Why the fight against climate change needs free trade unions

This event has passed. 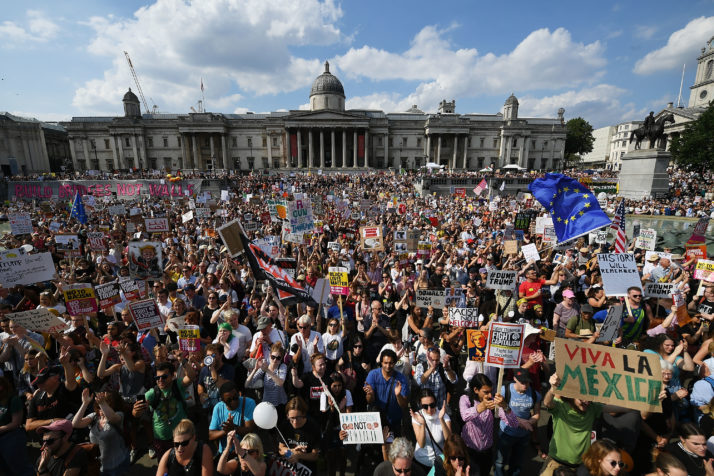 Why the fight against climate change needs free trade unions

In October 2021, Earth Strike: Empower the Unions collaborated with Free Our Unions to launch a statement calling for joint struggle between the labour and climate movements against anti-strike laws which constrain workers’ ability to fight for radical action on the environment. This online meeting brings together labour and environmental activists to discuss how that struggle can be built.